A fund has been set up by Catherine Hext for donations in lieu of flowers to Cancer Research Wales. Donations can be made via a Just Giving button on Catherines’ FaceBook page, direct to the Castle Court Funeral Home, Castle House, 1, Castle Street, Treforest, Pontypridd, CF37 1TA, or to Cancer Research Wales, Velindre Hospital, Whitchurch, Cardiff, CF14 1TL.

It is with great sadness and regret that the choir announces the passing of Deputy Conductor and Accompanist:-
Dorothy Davies Ingram B.E.M., LRAM.

Dorothy, aged 83, died at the Royal Glamorgan Hospital on the 15th June 2020 after a long fight against cancer.

Dorothy first appeared as a very young piano soloist in Côr Meibion Pontypridd’s inaugural public concert in Bethany Baptist Chapel, Cilfynydd, in 1950, shortly after the choir was re-launched following the war.
After studying at the Cardiff College of Music and Drama where she gained the LRAM diploma, Dorothy joined the choir in 1964 as resident accompanist.
She played for many world class singers including Stuart Burrows, Gillian Humphreys, Beverley Humphreys and Bryn Terfel.
In 1977, she accepted an invitation to become music director of Côr Meibion Pontypridd, a position which she held until 1990.
In 1989, in a fitting tribute to her contribution to choral singing, Dorothy was invited by the Welsh Association of Male Choirs to conduct the 1,000 Welsh Male Voices Concert at the Royal Albert Hall, London, making history as the first woman to direct the massed Welsh choirs.
Dorothy was well know in Pontypridd and in the Hawthorn Community where she lived for many years.
She was an active and faithful member of Bethel Baptist Church Hawthorn.
Her passing has left a huge gap in the musical life of the Town and she will be greatly missed by all who knew her.

One of Dorothy’s favourite songs was ZARA and a recording by the choir is included below:-

It is with great regret that the choir have decided to postpone all engagements and cancel practice until further notice with immediate effect.

Our apologies go out to all our followers but we hope that you will understand, bearing in mind the age profile of the choristers, that this is the wisest course of action in the current circumstances.

All the boys and the musical team wish you all the best in the days to come and we hope to resume normal service as soon as the situation allows.

Following discussions by the officers, it is clear that the “Lockdown Period” will be extended for  a further period, and therefore the decision to restart activities will be reviewed again on the 25th June 2020.

Proceeds in Aid of the RCT Flood Victims Relief Fund. 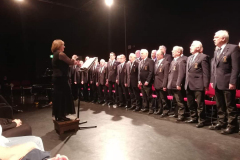 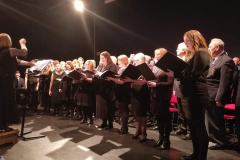 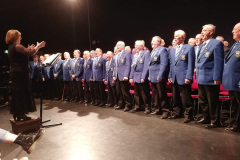 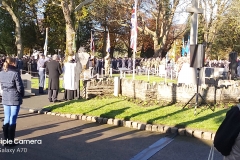 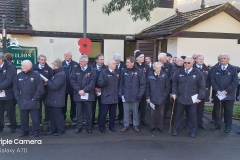 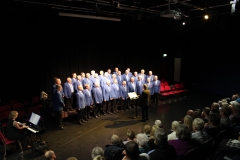 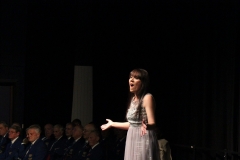 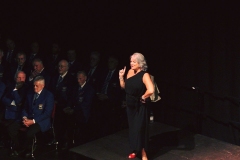 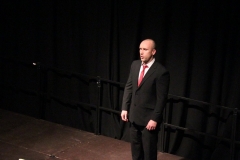